This week's topic was classics I wish had modern adaptations!

As I've been binge-watching The Lizzie Bennet Diaries, and I've been thinking about all the other classics I want to see adapted similarly!

I'm a huge fan of The Lizzie Bennet Diaries, as well as modern adaptations of books in general, so this pretty much felt like it was tailor-made for me.

5. The Fall of the House of Usher 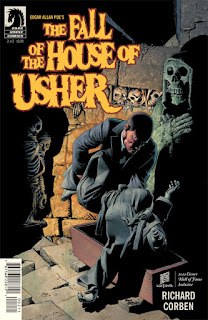 This is a short story by Edgar Allan Poe that I read in high school, and from the day I read it, I thought it would make an excellent short film set in the modern day. After all, there's no reason it couldn't be set in 2018 -- have a storm knock out the phone signal, or have a blizzard snow everybody into the house, and you're good to go. The story is simple, but incredibly spooky, and I'd love to see it come to life in a new way. 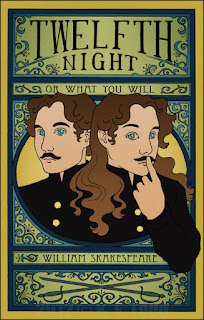 Besides She's the Man! (Which, don't get me wrong, is a hysterical movie that I will watch anytime.) This is my favorite Shakespeare play, and I think it has great potential for a modern update, especially since we live in a time that's so much more enlightened about gender and sexuality. (Viola is nonbinary, it's canon, fight me.) Also, the Malvolio subplot was made for the era of catfishing. Seriously, can't there be a webseries of this? 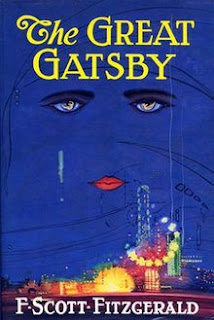 I know this story is all about the pointless decadence and emptiness of the 1920s, but there's a reason it's still so popular to this day... some things never change. The 2013 film used a lot of modern music, and I'd love to see how it'd turn out taken a step further, moving the action up to modern-day. I'm not saying I guarantee it'd be good, but it'd certainly be interesting. 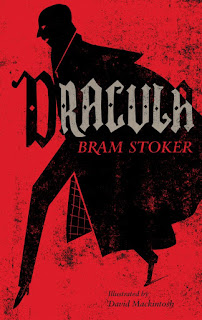 The vampire craze that consumed the early 2010s may be over, but let's be real -- I'm never gonna be out of my vampire phase. We already have an excellent modern adaptation of Carmilla in the form of a webseries of the same name -- let's get one for the most famous vampire of them all! I'd love to see the classic, creepy gothic horror brought to life in the 21st century-- 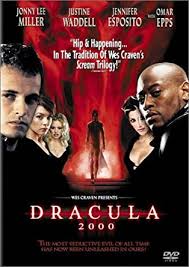 1. The Picture of Dorian Gray 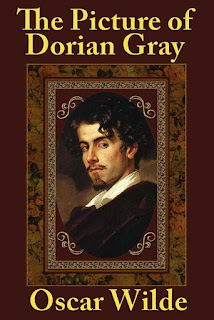 PLEASE GOD LET THIS HAPPEN. I love this book so much, and I'd love to see its sense of horror and cynicism translated into a modern-day setting. (It'd also be nice to get a decent film version of it for once. But I digress.) Dorian Gray is a villain protagonist for the ages, and he'd fit in just as easily in 2018 as he did back in 1890. (Baby boomers think my generation is narcissistic? I'll show them narcissistic!) I'm not sure who I'd cast as Dorian, I just know that I need to see this movie that doesn't exist that I just made up.

If any of these adaptations exist and I somehow missed them, please tell me!

Thank you so much for reading this countdown. If you liked it and would like to support my work, click on either of the buttons below to donate -- Buy Me a Coffee is a small, one-time donation, but becoming a Patron has several benefits and rewards. Either way, it's a huge help to me. A special thanks to those of you that choose to contribute! Even if you can't donate, you can feel free to follow me on social media; the links are in the top-right corner.

Become a Patron!
Posted by Susan Mesler-Evans at 4:00 PM