SnarkNotes: The Disaster Artist by Greg Sestero and Tom Bissell

Today's SnarkNotes topic is... The Disaster Artist by Greg Sestero and Tom Bissell! 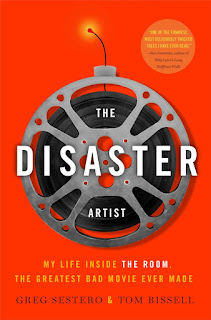